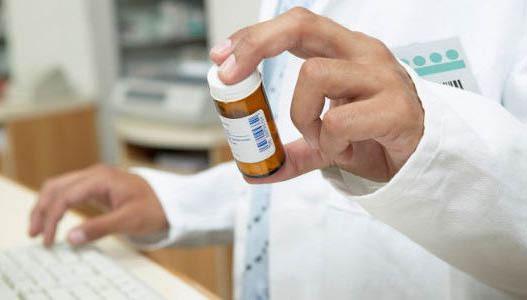 In the United States, the dominant approach in the treatment of alcohol-related disorders is the participation in society of anonymous alcoholics( TAA) or professional treatment programs based on the principles of the 12 steps of the TAA.Although at the moment there are no serious tests that would assess the efficiency of the TAA, materials from various sources support the effectiveness of TAA and curative programs that apply principles that are oriented at 12 steps.

The program itself is based on 12 stages, before the start of treatment a person recognizes that he is sick and requires the help of professionals. Further, a step-by-step path to a sober way of life, continuous self-analysis, resumption of relations with close people and overcoming the craving for alcohol abuse is already beginning.

The MATCH test results suggest that cognitive-behavioral therapy, motivational enhancement and 12-step promoting therapy lead to fundamentally similar results( the percentage of days of abstinence and the amount of alcohol consumed during the day of drinking).However, 12-step therapy led to better results in several secondary techniques( the length of time before the first relapse, the duration of maintenance during the first year after treatment, and the percentage of clients who did not drink, according to one- and three-year history.)

In addition, program analysistreatment, which was provided by the Veterans Affairs Division, found that patients on programs classified as 12-step therapy had a high probability of abstinence from an annual clinical episode than in a patientprograms of cognitive-behavioral therapy, or a combination. These data suggest that participation in treatment programs that use therapy that focuses on the 12 steps is as effective and possibly more effective than some other types of psychosocial therapy. 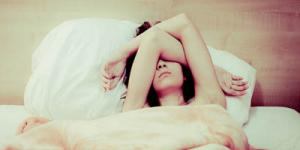 Get rid of a hangoverAlcohol

How to get rid of a hangover, unfortunately, there are few people who fell into such situations. To get out of this unpleasant state, there are a lot of funds from natural and chemical components.... 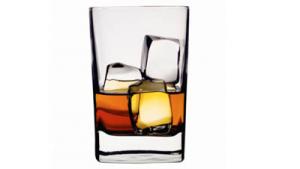 How alcohol affects the dietAlcohol

Diet is a component of life, probably, of every woman who loves herself, but also not only because the diet is a set of rules for the use of food by a person in a given situation. The diet can be ...