What is laser liposuction?

What is laser liposuction? 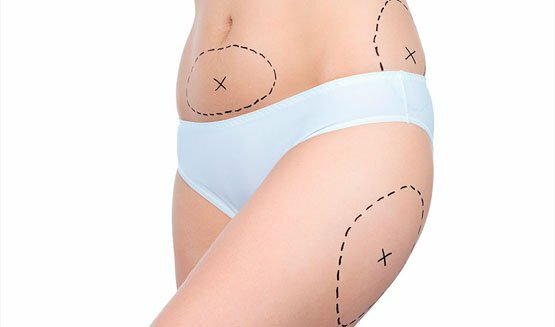 Removal of subcutaneous fat, scientifically, laser liposuction, is an effective way to correct the state of your figure in the right direction. This type of correction should not be compared with such popular methods of weight loss, as exercise or diet. Due to this operation, it became possible to get rid of excess fat as quickly and effectively as possible in particularly problem areas, such as the external and internal surface of the thigh, waist and abdomen, as well as the area of ​​the chin and cheeks.

During one liposuction procedure, it is permissible to remove no more than three liters of fat, since with large amounts of removal, the body can be seriously harmed. Do not forget that this operation is intended only for the correction of the figure, and not for the general weight loss of people with severe obesity. Liposuction is not able to cure obesity, cellulite and does not help to eliminate the very cause of excess weight, it only allows you to achieve the ideal figure and find a beautiful body.

First of all, a person who decides to have an operation is always required to consult with their doctor. Also unacceptable, all physical illnesses, diabetes mellitus, various disorders of blood coagulability.

In modern cosmetology medicine, quite a few methods of liposuction are distinguished, for more details see http: //laserone.com.ua/ laser_liposuction /.They differ among themselves depending on the method of action on fat cells, for their destruction.

Among a variety of techniques, vacuum liposuction is considered the most effective. During the operation, through a small incision on the patient's skin, a special tube is inserted, and with the aid of a vacuum generating apparatus, destruction and removal of fat takes place. This species is considered quite safe, and does not imply any bleeding, nor damage to nerve endings or connective tissues. Bruises and scarring after performing a vacuum liposuction practically do not remain.

Electronic liposuction is based on a similar to the ultrasonic principle of operation, except that the effect on fat is carried out not by a laser, but by an electric current. For the operation, the age of the patient does not matter much, the only thing is that due to insufficient elasticity of the skin, the end result may not be so pleasant as in people with a more elastic and elastic skin.

The duration of surgeries to remove excess fat is usually from half an hour to one and a half hours. In the first few days, discomfort may be felt, body temperature, sensations of pain in places that have been exposed to surgery, and swelling may appear. To get rid of the pain and discomfort, physiotherapy, corrective underwear and elastic bandages that help restore skin cells can be used. 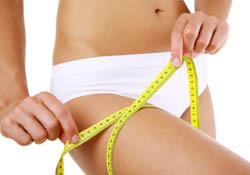 The secret of harmony from the starsBeautyBeauty

Every girl always wants to be slim and attractive. And since each of us watches TV, very often we are surprised at how some stars manage to lose weight in a relatively short time. Their results ar...