Symptoms and causes of dementia in the elderly 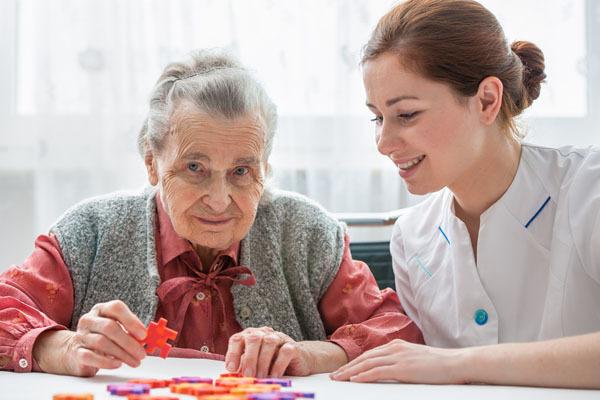 Dementia is a condition in which a prolonged absence of brain activity is observed, but there is no disturbance in perception and consciousness. It includes such a symptom as memory impairment, the ability to reason is lost, and also such changes in a person that are a consequence of the degeneration of cells in the cerebral cortex. As a rule, dementia occurs in the elderly and is happening more and more in the modern world, despite the increase in life expectancy.

However, dementia is not an inevitable consequence of aging, as was previously thought. In most people, dementia develops precisely when they grow old, as a result, relatives have to turn to organizations that care for the elderly, including dementia. To date, the most common cause of dementia is Alzheimer's. This kind of dementia( also called senile dementia) begins and develops gradually, sometimes for five to ten years.

A person becomes forgetful, confused, disoriented during illness. Mental activity, reading, solving problems become difficult for a person. The working capacity decreases, the ability to learn something new, to react quickly to changes in the environment. As the disease progresses, a person can change beyond recognition, become aggressive, irritable, even paranoia may begin.

Alzheimer's disease differs from other types of dementia in that changes in the cerebral cortex are characteristic of this disease, cell death occurs. The cause of the onset of Alzheimer's disease is not fully understood, but there is an assumption that it is the result of a combination of genetic and unknown environmental factors. Some medications that increase cholinergic transmission improve memory in the early stages of the disease. But anyway, patients are not able to completely get rid of this ailment.

The second type of dementia is arteriosclerotic dementia caused by a series of mini-strokes, when tiny blood vessels of the frontal and temporal lobes of the cerebral cortex are blocked due to cardiovascular disease, which leads to the death of nerve cells( neurons) of these sites due to lack of oxygen. Similar mini-strokes are the cause in ten to fifteen percent of cases of dementia. Symptoms are sometimes very similar to the symptoms that occur with Alzheimer's, but they appear gradually, sequentially( as mini-strokes happen).

Some of these disorders quickly respond to treatment, which means that there is a chance of a complete cure for the disease, but dementia is still considered one of the fastest growing diseases. But do not be discouraged, and you should immediately consult a doctor if you have found similar symptoms. 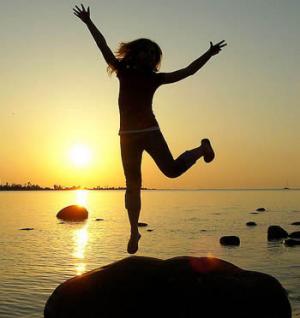 If you follow your beauty and health, you can live long enough, maybe even a hundred years. And for this you have to take full responsibility for each of your actions. Your first step on the road ...

Yoga and youth: a candle positionLongevity

Yoga is the most ancient practice of comprehension of harmony. By performing asanas( special fixed poses), the practitioner balances the energy flows that pass through his body. Such a balance, ac...

Where are youth and health hidden?Longevity

Today it is no longer a secret: they are hidden in our nerves. If this source of your life is full of energy and works properly, you are full of positive emotions, you have good memory and high ...