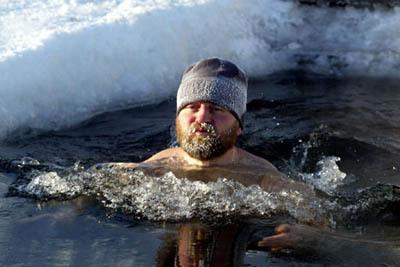 Promoting a healthy lifestyle is becoming more popular in our society. More and more often you can meet people without bad habits, observing the right routine and proper nutrition. But there is an important aspect of this way of life, which not everyone recalls. This is the tempering of the body.

Methods of hardening can be different. This is an air or sun bath, and walking barefoot, and a contrast shower. But still most people at the mention of this term remember bathing in the hole and wiping with snow. However, this comes only months and years of training your body. Because of this stereotype, many start their way of hardening wrong. Beginners "walruses" immediately rush to jump into drifts and ice water, and, as a result, get for such feats, at best, cold and cough.

Begin to be tempered most correctly with small but sure steps. Best for the initial stages is a simple wiping the body with cold water. It's done with a towel or just with your hands. Then you can start to get under the shower. In the beginning, the water should be barely warm, then cool, and so, as the temperature gets accustomed, the temperature should be lowered. A good option at this stage can be a contrast shower, alternating cold and hot water. This procedure, unlike a simple cold shower, can be done several times a day. When you need to calm down, it's better to finish on warm water, and, accordingly, on the contrary, when you need to cheer up. Only after a few months of such training can proceed to more serious procedures.

Methods of hardening are known to man since antiquity. Even in Ancient Greece and in ancient Rome, where there was a cult of health and beauty, these exercises have received much attention. And not in vain, because the benefits from them are really great. After a couple of months of hardening, you can see that the body's resistance to cold has increased. And somewhere in half a year the person at all ceases to hurt, starts to sleep better and the general or common status improves.

Hardening is also useful for psychological health. After a refreshing morning shower completely disappears drowsiness, and efficiency and mood are increased. Fatigue and lethargy gradually disappear from life, and cheerfulness and excellent state of health come to replace. And, which is very important, starting your way of hardening, you can notice some changes in the character. Every day forcing myself to stand under cold water, a huge willpower is being developed, and the person becomes strong and determined. 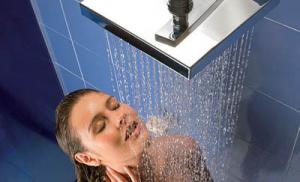 How to use a contrast showerHardening

Doctors consider contrast shower a procedure of medical nature. It strengthens the skin, does not allow to penetrate into the body of viruses and dirt, becoming an obstacle to their path. H... 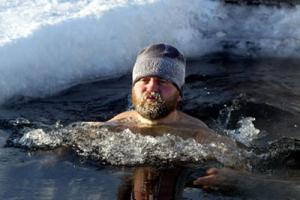 Promoting a healthy lifestyle is becoming more popular in our society. More and more often you can meet people without bad habits, observing the right routine and proper nutrition. But ther... 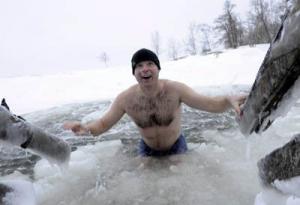 Hardening is the way to a healthy lifeHardening

Many have heard or read about hardening - how to return and maintain the protective forces of the human body. To do this, you need to make a certain schedule for the gradual hardening of the body,...