The latest drug development in Switzerland 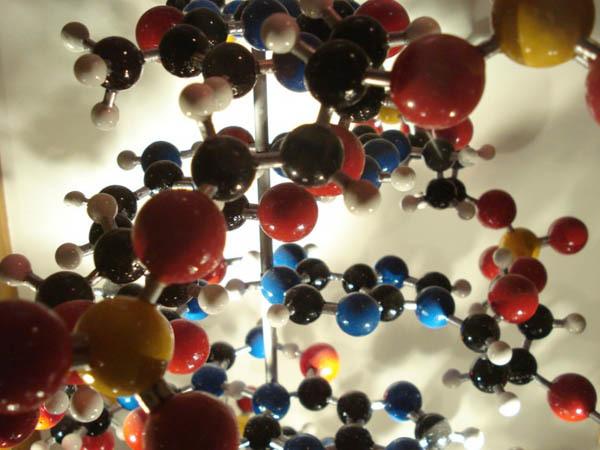 Scientists around the world have long been struggling with the problem of how to minimize the dosage of drugs. In the same direction, experts from the Swiss university, located in the city of Basel, also work. They are trying to create a Swiss medicine of a new generation. These studies are designed to optimize the doses of many drugs, especially potent, such as antibiotics or cytotoxins, thereby reducing the burden on the body when they are used.

One of these methods is the use of prodrugs that will be converted to conventional drugs by enzymes located in a specific place in the body, for example, in the center of inflammation, the tissues of a cancerous tumor or around the implant. In order to become a similar "catalyst", the enzyme should be protected from environmental degradation, but at the same time, "protection" should not be very resistant to easily "let go" the molecules and ions of active substances at the site of application.

To solve this difficult task, a chemical nanoreactor was developed by scientists of the University located in the city of Basel. It protects the molecules of drugs and transports them to the organs and tissues of the body and consists of pencilinase, which is required for the "production" of an antibiotic in the human body.

Small molecules of the substrate penetrate the membrane located around the enzyme deep into the "reactor", as if falling into a trap, and the resulting active substance easily leaves the shell and begins to affect the affected organ and tissues. The efficiency of the novelty was tested on the example of cephalexin.

This antibiotic was formed directly in the human body by the action of penicillinase from the "delivered" prodrug and methyl ester. Cephalexin, obtained inside the human body, does not differ in its properties from the finished one, produced by standard industrial technology.

Another area, which studies scientists from Switzerland, developing new pharmacological technologies - the application of cucurbituril. These are molecular containers that look like an empty pumpkin with a "cover" of oxygen atoms of highly carbonyl groups. Such caps are also called portals. What makes these "containers" so attractive and how can they help humanity?

Every year nanotechnology is increasingly used in various industries and pharmaceutical chemistry is no exception.

With the help of the achievements of supramolar chemistry, the most harmless but effective medicines are being developed. The combination of efficiency and maximum safety of Swiss medicines has always been different, and with the development and introduction of new technologies they are becoming even more advanced. 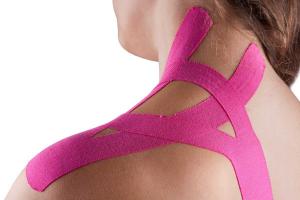 What is tieping?Drugs And Treatments

What is tieping? More recently, about thirty years ago, a new method was invented, connected with the joint and muscle tissue for the treatment of any kind of trauma. Develo... 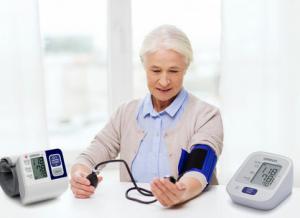 How to choose and buy a home tonometerDrugs And Treatments 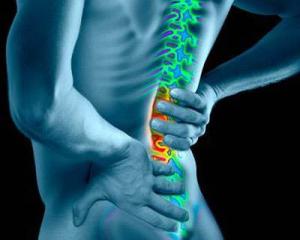 Treatment of back pain with vitamins of group BDrugs And Treatments

The task of treating back pain is to effectively anesthetize and speedily activate the patient, which helps early regression of symptoms and a drop in the risk of chronic pain. Neurorubin i...