Deforming arthrosis of the ankle: causes, symptoms and treatment


The term osteoarthritis designates the pathology of the joint, which is accompanied by damage to cartilage and its premature destruction. In the process, as a rule, bone tissue, ligaments, articular membrane and muscles are also involved. Osteoarthrosis is more likely in women aged 45-55 years, with the total number of people suffering from it is about 15%.Osteoarthritis of the ankle is not the most typical form of this disease, but it occupies one of the first places in terms of the severity of impaired motor function. 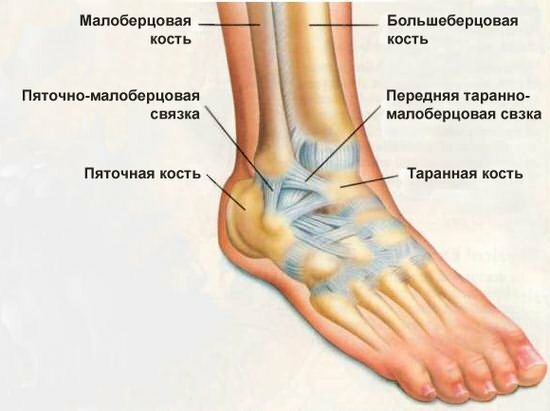 Three main causes of deforming arthrosis of the ankle:

In addition to the immediate causes of the disease, several risk factors can be identified: 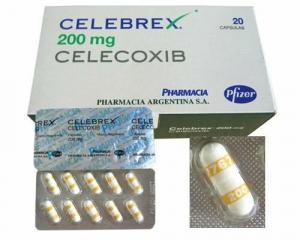 How to treat joint arthrosis Joints in the human body carry daily physical activity when walking, standing, tilting, climbing stairs. Under the influence of a systematic load, they gradually we... 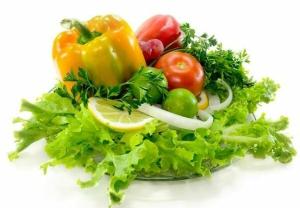 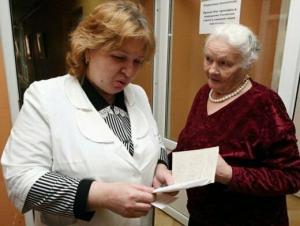 How to register a disability with coxarthrosis of the hip joint Disability in coxarthrosis is an actual topic. The disease is incurable. The only thing that remains for a person is to struggle ...